People of Southern Ethiopia, South Omo Valley
Extraordinary cultural integrity, that there is more than a smattering of truth in the assertion that as recently as 50 years ago the people of South Omo were scarcely aware that such an entity as Ethiopia existed.
South Omo is literally fantastic. Descending from the green, urban highlands into the low-lying plains of South Omo feels like a journey not merely through space, but also through time, as one enters the vast and thinly populated lowlands that divide the mountainous centre of Ethiopia from its counterpart in Kenya. Like much of neighboring northwestern Kenya, South Omo is a close as one can come to an Africa untouched by outside influences. The culturally diverse, immaculately colorful and defiantly traditional agro-pastoralists who inhabit the region seem to occupy a physical and psychic landscape little different to that of their nomadic ancestors. This is Africa as it once was, or as some might still imagine it to be, and its mere existence is at once wonderful and scarcely credible. It seems facile to label South Omo as a living museum. Yet in many senses, that is exactly what it is. Four of Africa’s major linguistic groups are represented in the region. All in all, depending on where one draws the lines, as many as two-dozen different tribes occupy South Omo, some numbering tens of thousands, others no more than 500, each one of them culturally unique.
The most renowned of the Omotic-speakers are the Mursi, famed for their practice of inserting large clay plates behind the lower lips of their women. Other important groups of South Omo include theDasenech, Nyangatom, Hamer-Bena, the Karo, Arbore and the Ari, whose cultures and quirks of adornment-body scarring, body painting. Romanticize or condemn it, South Omo is there, it is fascinating, and it is utterly unique.

Rift Valley Lakes
The Great Rift Valley is the single largest geographical feature on the African continent, and was the only such feature visible to the first astronauts to reach the moon. The process of rifting started some 20 million years ago along a 4,000km-long fault line that stretches from the Red Sea south to Mozambique’s Zambezi Valley. The Ethiopian portion of the Rift Valley runs forms the Red Sea to Lake Turkana on the Kenyan border. In northern Ethiopia, it forms the Danakil Depression, and inaccessible and inhospitable desert that dips to an altitude of 116m below sea level, one of the lowest points on the earth’s surface. South of the Danakil Depression, due east of Addis Ababa, the Rift narrows around Awash National Park to bisect the Ethiopia as Eastern and Western Highlands.

The southern part of the Ethiopian Rift Valley is lower, warmer and drier than other densely populated parts of the country. Covered in acacia woodland and studded with lakes. The six main lakes of the Ethiopian Rift formed during the last lceAge, originally as two large lakes, one of which embraced what are now Lakes Ziway, Abiata, Shala and Langano, the other Lakes Abaya and Chamo.
Like a chain of pearls, the lakes cover the bottom of the Rift Valley stretching from Djibouti to Mozambique with a width of 50km. All the Lakes are full of fish like Tilapia and Nile Perch and thus attract many different bird species, making them a paradise for bird watchers. They are also amazing places for a real vacation with relaxation, swimming, boat trips, fishing, watching crocodiles and hippo’s and enjoying the serene, romantic views, especially at sunset, with only the voices of the birds or crickets as background music.

Coming from Addis Ababa, you first pass the artificially-made lake where the Koka Dam provides electricity for the capital. Not long after passing this lake, the first Rift Valley Lake comes into view: Lake Zway. Here you can observe many birds such as white pelican, saddle bill, yellow bill, storks and kingfishers. Hippo’s can also be seen. Traveling further to the south there is an excellent opportunity to relax at the shores of Lake Langano. This lake with its reddish brown water is free of Bilharzia, so it is safe to swim. There are several good hotels and Lodges in a beautiful setting where you can relax on the sandy shores and where boats, pedal boats, fishing equipment and cycles can be hired. It is an ideal base to make trips to the nearby Lakes Shala and Abiata. Lake Abiata provides a stunning spectacle of untouched, UN spoilt Ethiopia. It hosts an extraordinary number of birds like wild duck, geese, cormorants, flamingos and great numbers of Great White Pelicans. These pelicans come only to Abiata to feed; they nest and sleep on islands in neighboring Lake Shala. These islands are home to the most important breeding colony of Great White Pelicans in Africa. Lake Shala which is a crater lake has many bays fringed with wild fig, acacia and euphorbia, overlooking dark waters which are the deepest in Ethiopia, 250 meters. It breathes an untouched, mysterious beauty. In its surroundings several Soda ash and sulfur springs bubble up. There are excellent places for camping on its shores, ideal for people who seek rest and silence in unspoiled nature. There is not much wild life around the lakes but the beautiful Grant’s gazelle and different species of monkeys can regularly be seen. 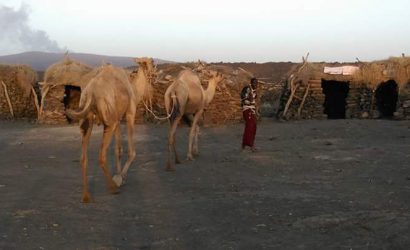 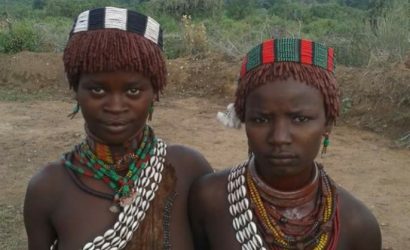 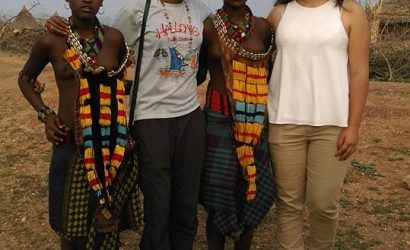 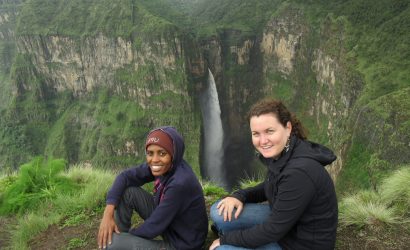 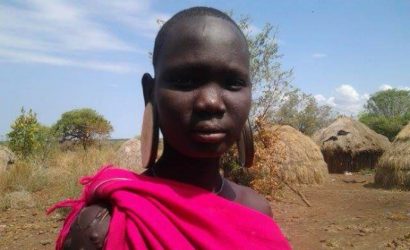